Hailing from Chandigarh, Kanwalpreet Singh is currently working in Mumbai in a few projects.  He is married to international anchor Rampreet Kaur, who is based in Chandigarh.

Although the couple has been living in different cities due to their work projects, they leave no stone unturned to surprise their better half on their special days.

The actor's wife celebrated her birthday in October and since he could not be physically present, he surprised him with a diamond ring. Similarly, his wife also had surprise plans for him. She sent him a special customised cake, besides a number of gifts.

Recently, Kanwalpreet and his wife Rampreet were in news for their 'Wedding Song'. The couple released their wedding album as 'WeddingSong', which received a lot of love and appreciation from the audience.

On the work front, Kanwalpreet Singh has been part of various projects such as 'Heropanti 2', 'Tamasha', and others. He has also been a popular name in shows like 'Taarak Mehta Ka Ooltah Chashmah', 'Rabb se sona ishq', 'Nadaan Parindey', 'Code Red', 'Saavdhan India' and 'Crime Patrol'.

He has also acted in Punjabi films and Punjabi TV shows such as 'Vilayti Bhabhi'. Currently, he was seen in 'Channa Mereya',  in the role of 'Goldy'. The show recently announced its abrupt end, which has not gone down well with the audience and they have flood Twitter with requests for the return of the show. 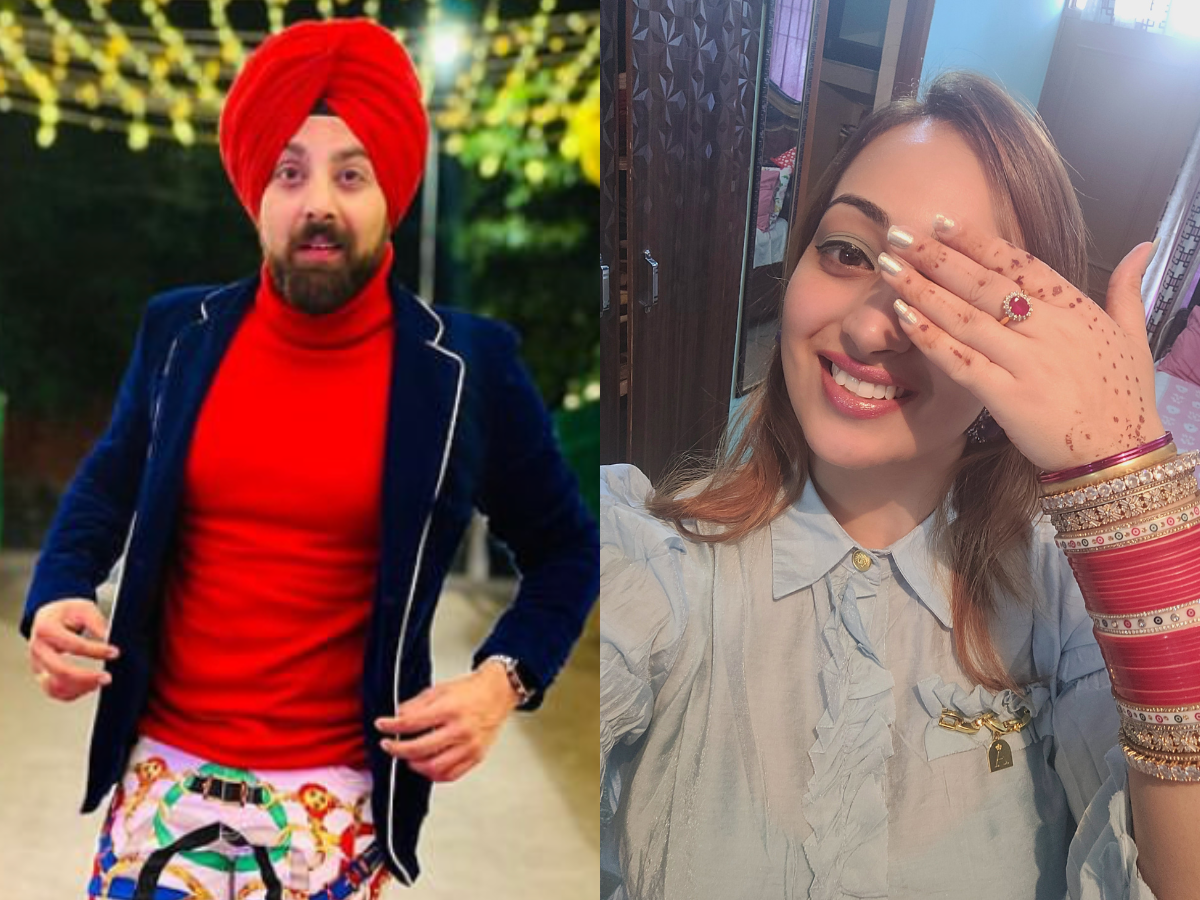