Bollywood actors Alia Bhatt and Ranbir Kapoor have been blessed with a baby girl. Yes, it's a girl for Alia-Ranbir.

The Bollywood couple who tied the knot on April 14 welcomed their firstborn on Sunday morning. Earlier in the day, the new parents were spotted arriving at the HN Reliance Foundation Hospital in Girgaon, Mumbai, for their D-Day.

In June of this year, the power couple announced their pregnancy. After dating for years, the 'Brahmastra' couple married on April 14, 2022, in an intimate ceremony at Ranbir's Mumbai home. After only two months of marriage, the couple surprised their fans with such a big surprise.

Fans have been waiting for good news from the Kapoor family since the couple announced their pregnancy.

Meanwhile, Alia and Ranbir were recently seen together in the sci-fi action film 'Brahmastra: Part 1- Shiva,' which received rave reviews from critics. 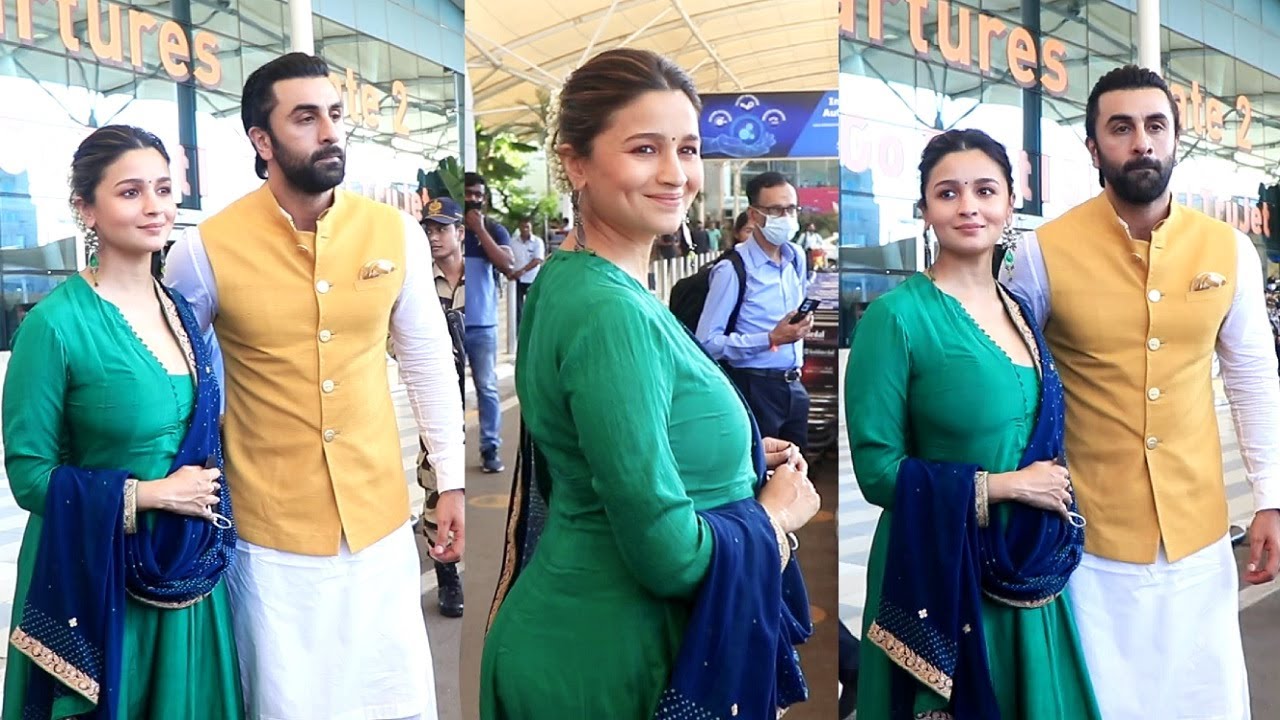 The film was directed by Ayan Mukerji and starred Amitabh Bachchan and Mouni Roy in the lead roles.

'Brahmastra' is now available on the Disney Hotstar OTT platform. 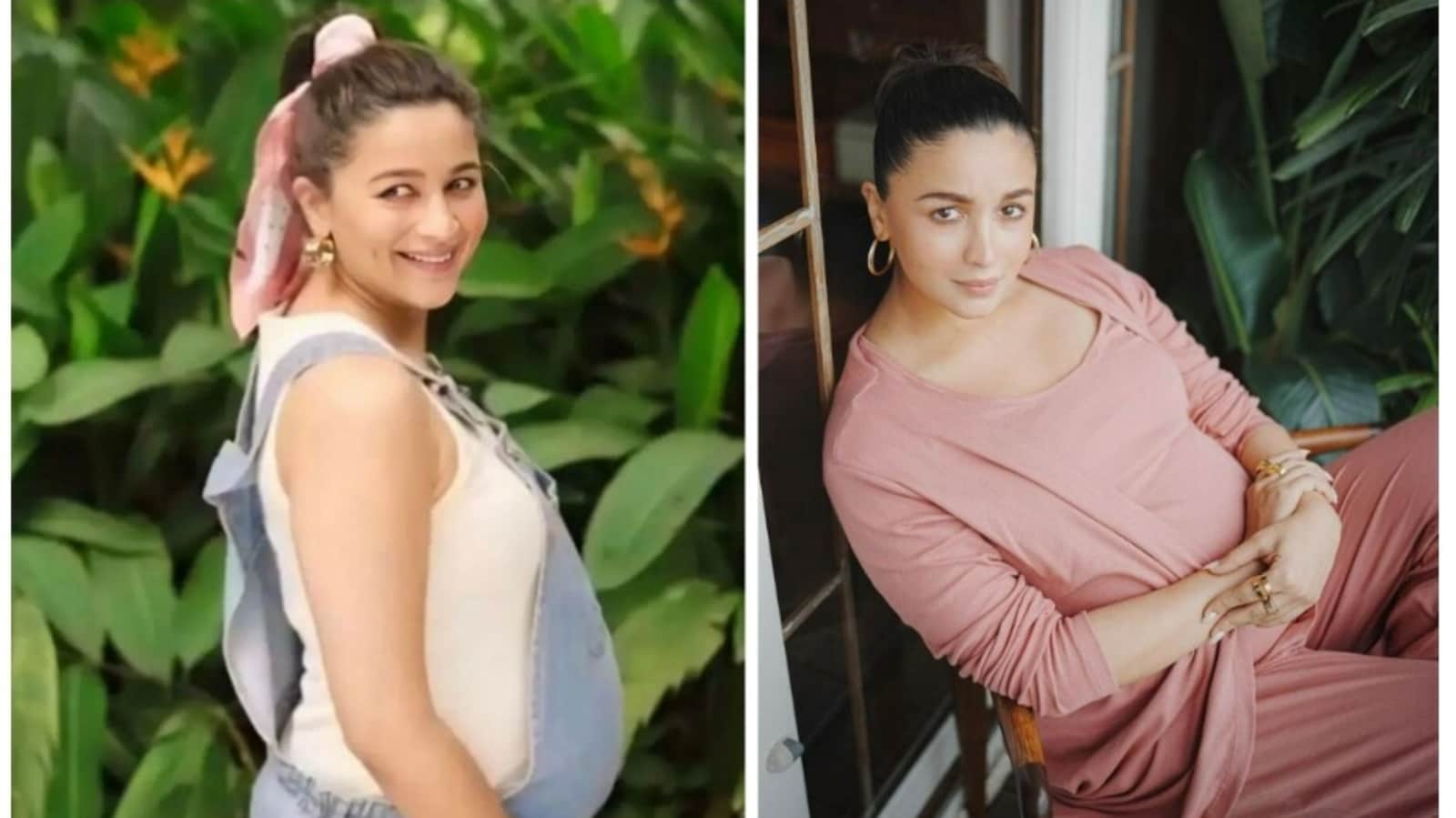