Mumbai (Maharashtra), November 5: During the 'Shukravaar Ka Vaar' episode of 'Bigg Boss 16', Salman Khan came down heavily on Sajid Khan for his role in the house and called him a hypocrite. 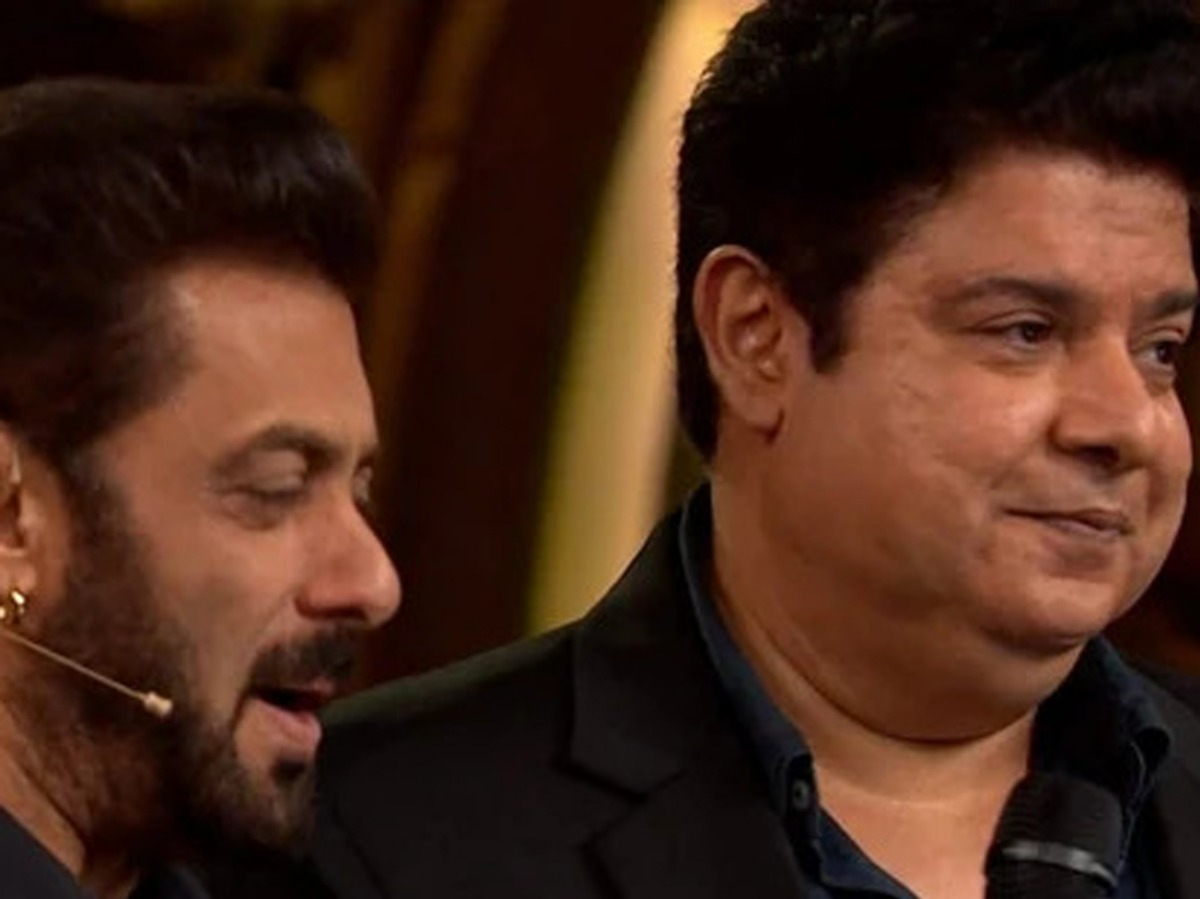 During the 'saam, daam, dand' task, host Salman gave Gautam the option of becoming captain at the expense of the house's ration. And, because he was worried about his eviction, he accepted the offer but received a lot of backlash from housemates. Sajid referred to Gautam's decision as "selfish."

"You are doing all of this to be safe in the house, ab tu mera krodh dekhega (you'll now witness my anger)," Sajid said.

The two got into an ugly spat after which Sajid showed middle finger to Gautam and abused him.

He then asked him to keep his distance if he didn't want to fight. Gautam, on the other hand, asked Sajid not to use foul language because he respects him.

Netizens called out Sajid for his behaviour. 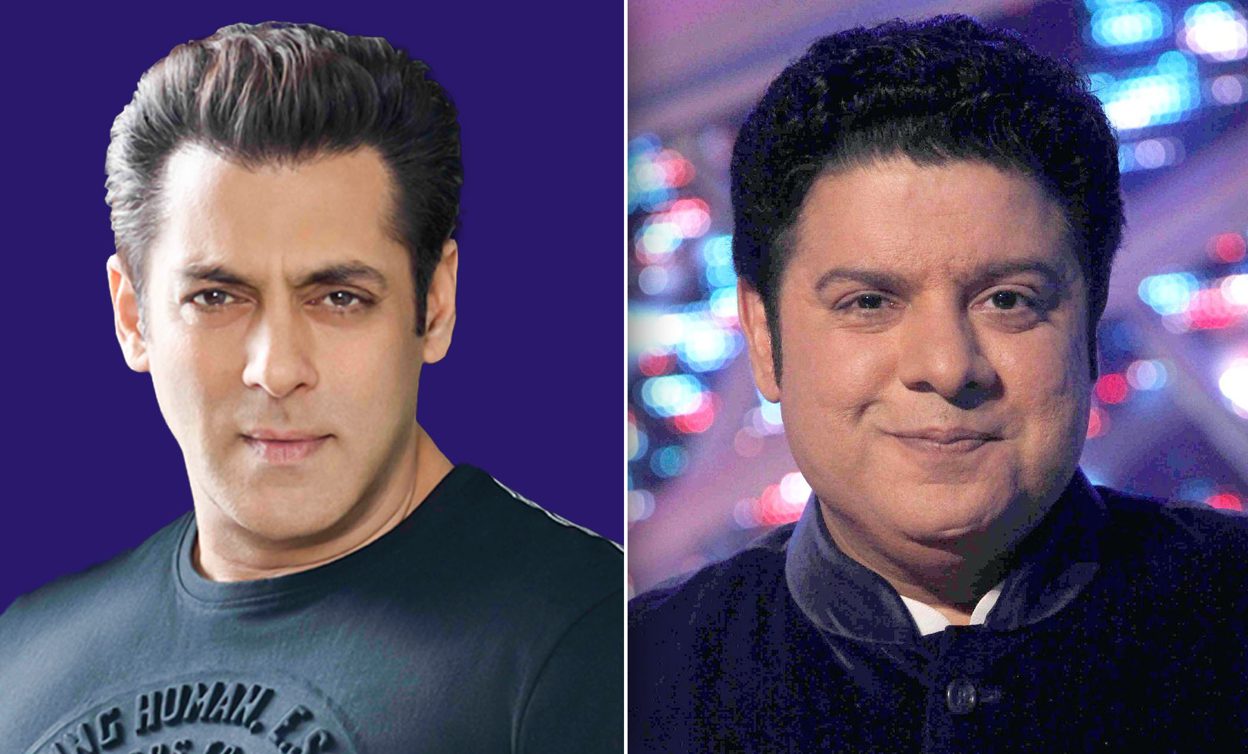