The veteran actor spent the majority of the day at Mumbai's Reliance Hospital and when she left in the evening, the paparazzi gathered outside asked her about the baby girl, and Neetu lovingly answered them all. 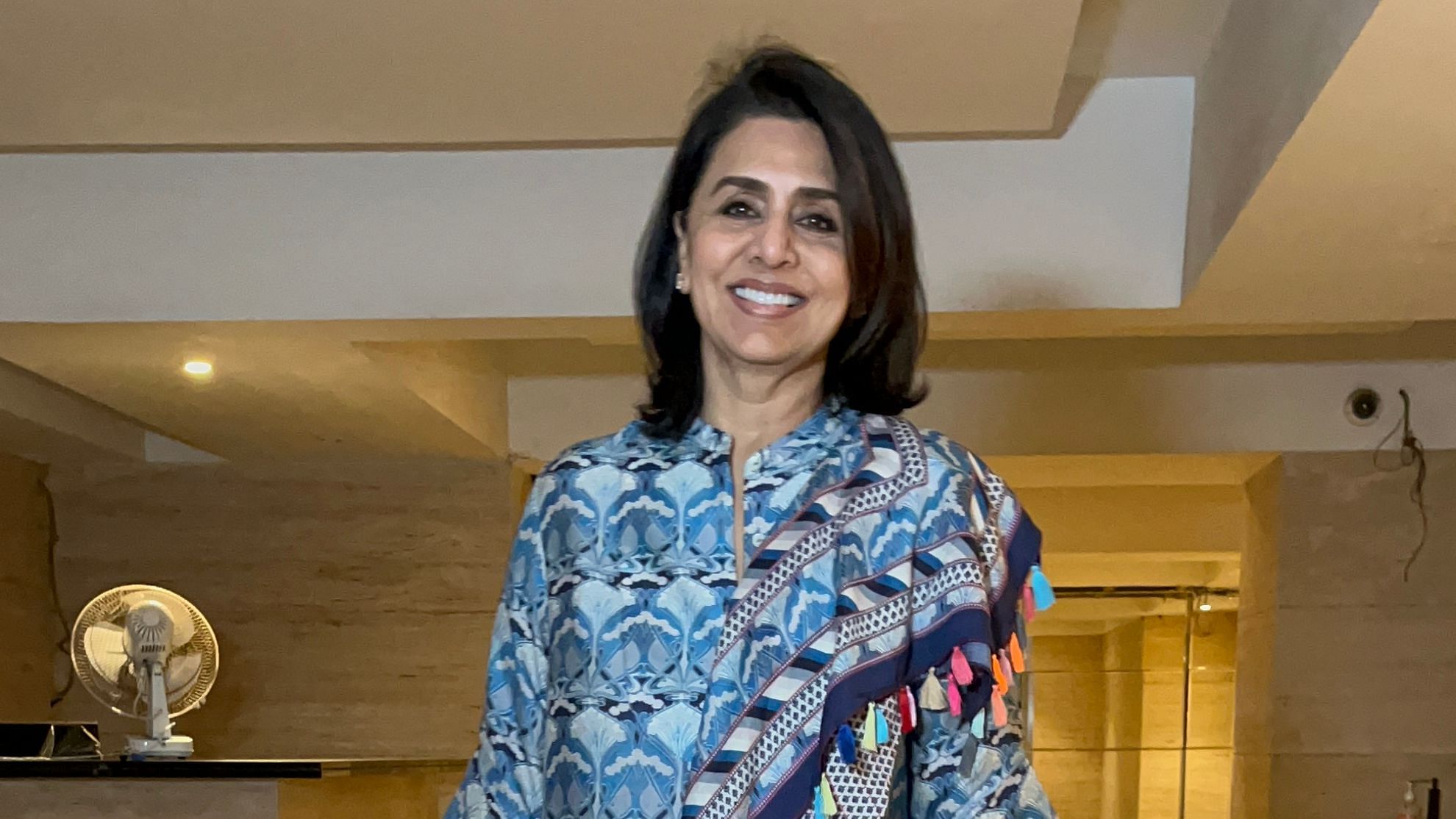 On Sunday evening, Neetu was papped leaving the hospital, just hours after her daughter-in-law Alia Bhatt confirmed the birth of her daughter via an Instagram post. Neetu was greeted by photographers just before getting into her car.

When asked who the baby girl resembles more, Alia or Ranbir Kapoor, Neetu replied that “She is too small right now, just born today. So, hard to say right now but she is very cute.” 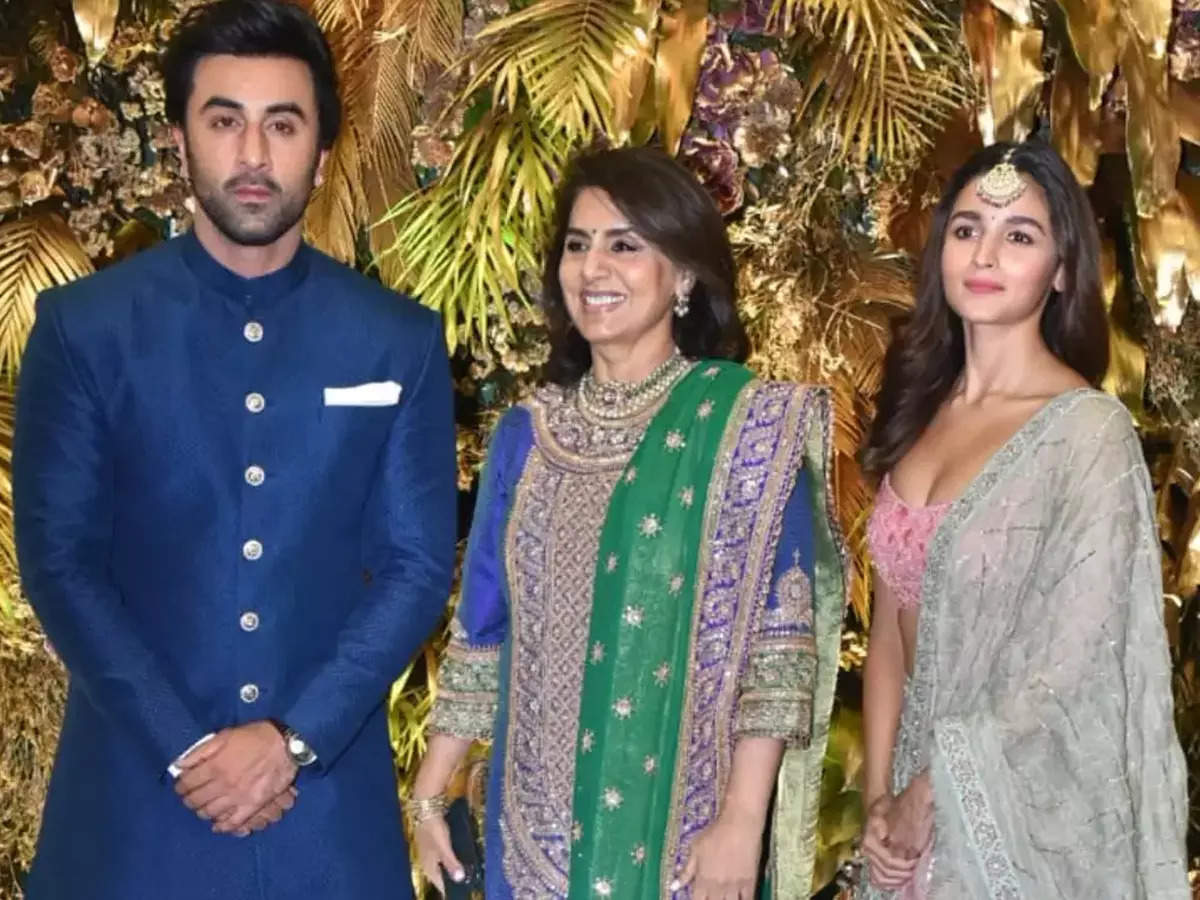 She also gave an update on Alia Bhatt’s health post-delivery and said, “She is ekdum (totally) first class. Everything is fine.”

While there has been much speculation about what Alia Bhatt and Ranbir Kapoor's newborn baby girl's name is, Neetu Kapoor remained silent on the subject despite repeated requests for a comment or a hint.

Earlier in the day, Alia's Instagram account shared the official birth announcement via a small note signed by both parents. “And in the best news of our lives: Our baby is here.. and what a magical girl she is. We are officially bursting with love - blessed and obsessed PARENTS!!!!!” the note read.

ALSO READ: Who is Abhishek Baisla aka MC Square; know all about winner of Hustle 2.0