New Delhi, November 5: Megastar Amitabh Bachchan's daughter Shweta Bachchan, who chose to run her own fashion line rather than pursue a career in cinema, has revealed that she used to borrow money from her brother Abhishek Bachchan.

Shweta and her mother Jaya Bachchan were guests on the latest episode of her daughter Navya Naveli Nanda's YouTube podcast 'What The Hell Navya,' where the trio candidly discussed life topics. Shweta recalled having a bad relationship with money in the new episode and even blamed her mother for it. 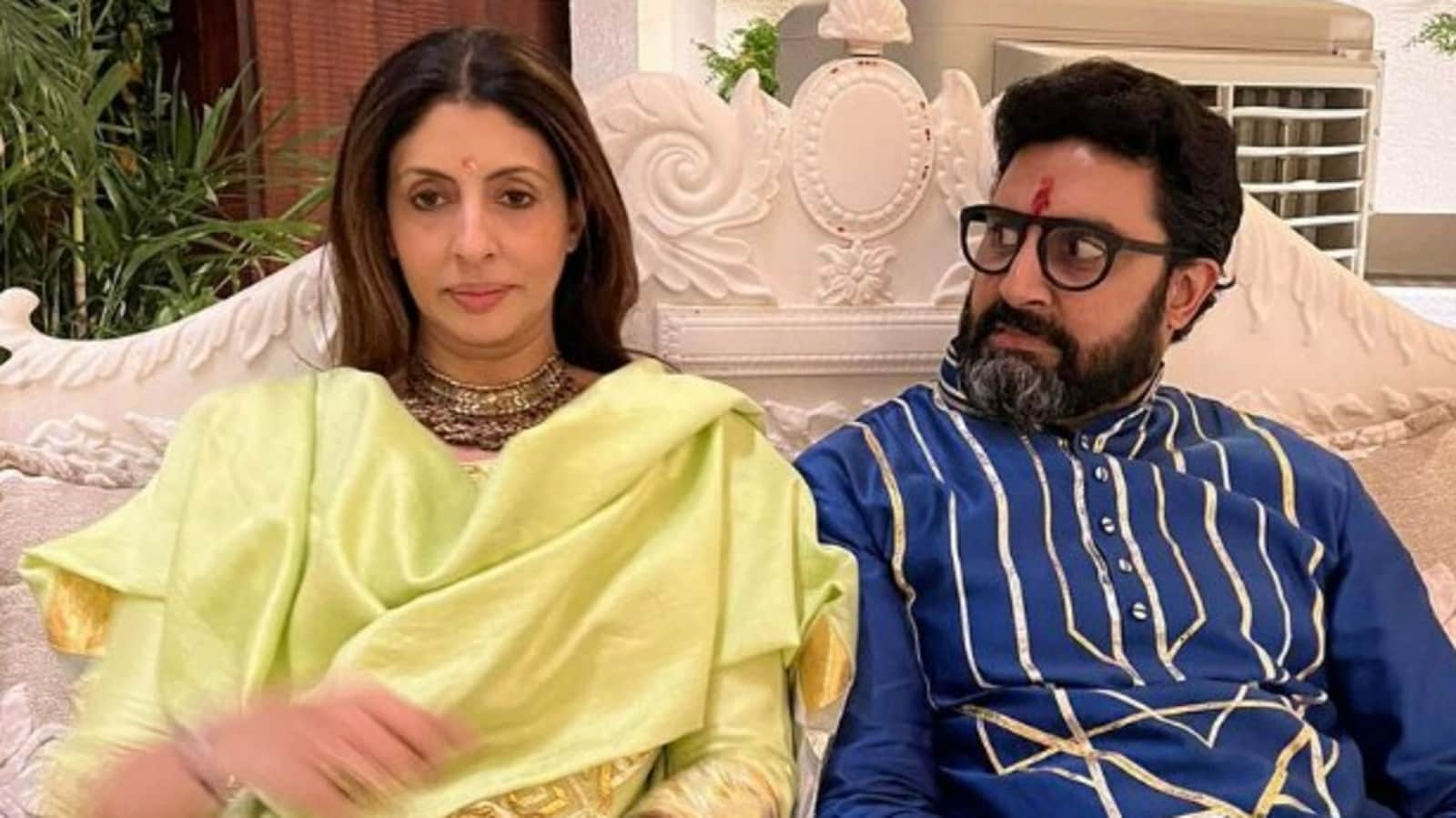 Speaking about borrowing money from her brother, Shweta stated, "I was borrowing money from Abhishek Bachchan not just in college but in school also... for buying food, and food. When you are in boarding school, it (food) is the number one commodity you can't live without... I was never educated on all this (finances)." 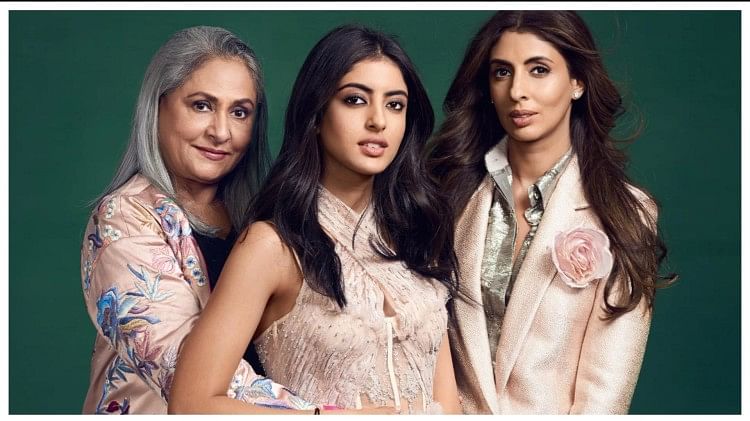 She also discussed how difficult it was for her to manage her finances after moving to Delhi following her marriage to Nikhil Nanda and working as an assistant teacher at a kindergarten at the time.

"When I got married, and I was in Delhi, I had a job as an assistant teacher in a kindergarten, Learning Tree. There I got a salary, I think it was Rs 3,000 a month. I put it in a bank..." she continued.

However, as a proud mother, she is overjoyed to see her daughter Navya manage their daily expenses by keeping a Microsoft Excel sheet of their finances. 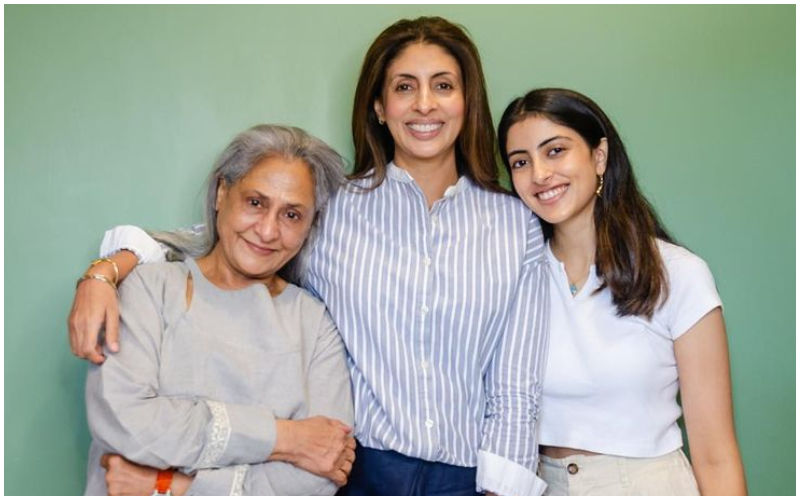 "I don't handle the finances of my business but I do understand. I would never want you (Navya) to be like me. I am very happy both you and Agastya are very aware. Even now, in our house, Navya manages the money," she added.