Treat for moviegoers: Ranbir's 'Tu Jhooti Main Makkaar' trailer to be out in theatres with SRK's 'Pathaan'

Mumbai (Maharashtra), January 16: January 25, 2023, is going to be a special day for moviegoers as they will get to enjoy superstar Shah Rukh Khan's return to the silver screen after four years with 'Pathaan'.
Interestingly, the trailer for Ranbir Kapoor and Shraddha Kapoor's 'Tu Jhooti Main Makkaar' will be released in theatres alongside the screening of 'Pathaan'. 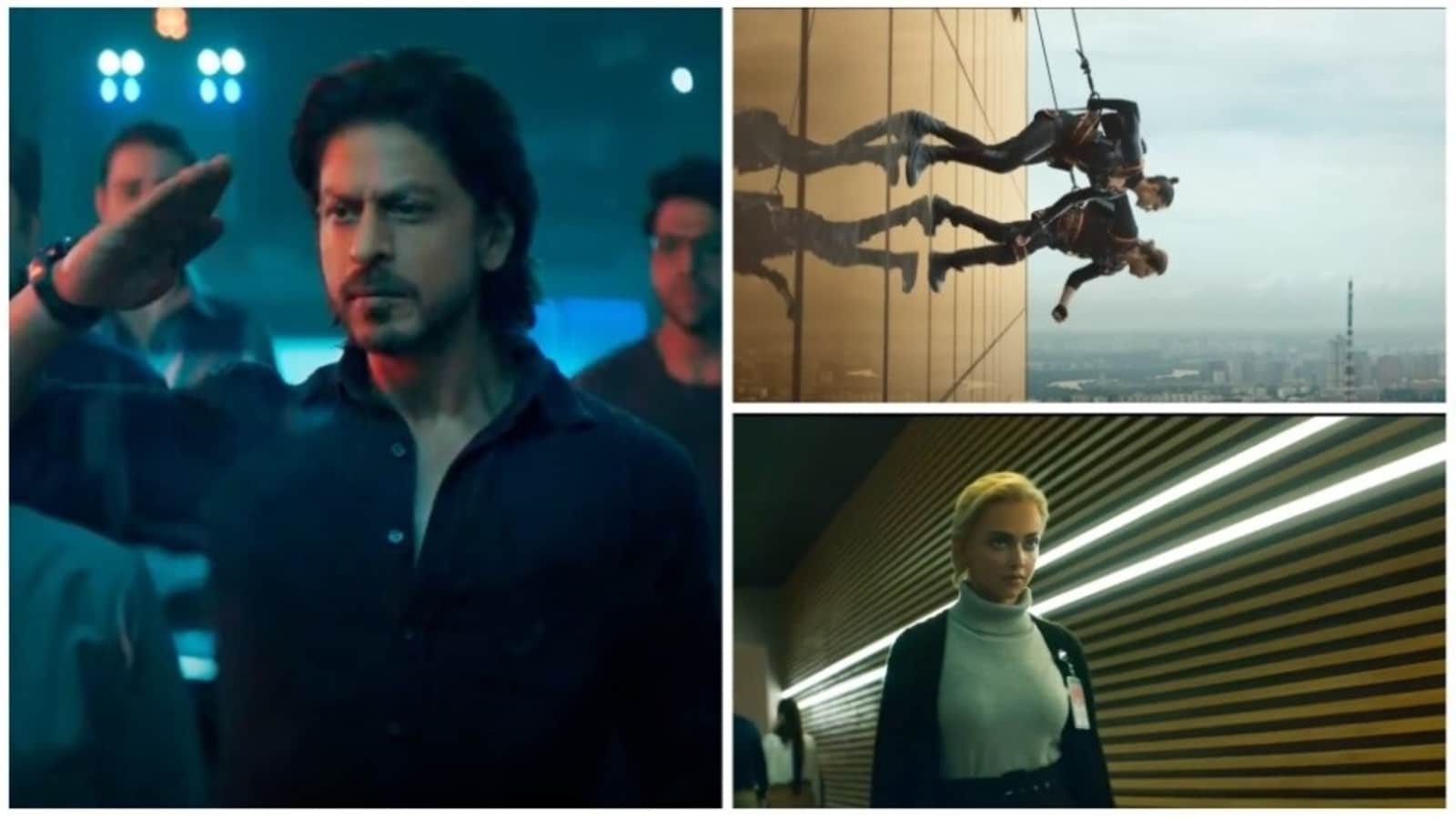 The makers recently released a short teaser for 'Tu Jhooti Main Makkaar,' which received a massive response from the audience.
The teaser video reveals the title and introduces the fun and funky chemistry between Ranbir and Shraddha, who also lend their voices to the song, with a slice of the foot-tapping title track and lyrics by Amitabh Bhattacharya. 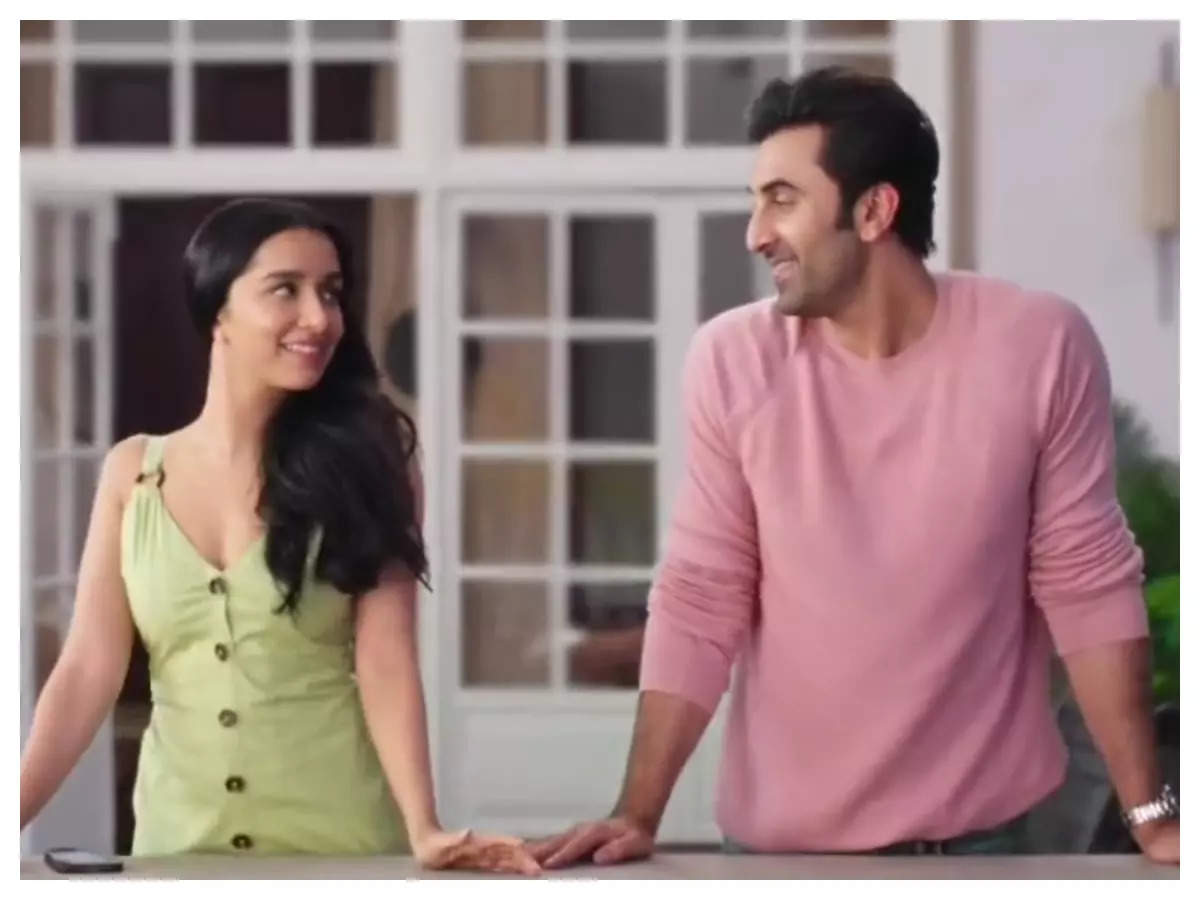 The short teaser provided a glimpse into the film's effervescent and mischievous world, with adorable glimpses of Shraddha and Ranbir as 'Jhoothi' and 'Makkaar', respectively.
The film marks Ranbir and Shraddha's first on-screen collaboration.